Psychology of Survival and Security: A Behavioral Analysis (part 4 of 6) 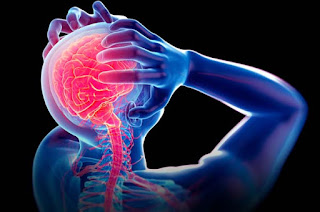